Whether you’re a seasoned professional or just beginning with Android development, this list of resources (including tools, libraries, and blogs) is useful for any developer or team on just about any project, big or small.

OkHttp, a product of Square, is an open-source HTTP and SPDY library for Android and Java. Android comes with two existing HTTP frameworks (HttpURLConnection and HttpClient) but over various Android OS versions have been rife with bugs that can make any normally-sane developer go nuts trying to nail down an HTTP problem. Fortunately, OkHttp solves many of the problems. OkHttp is built upon HttpUrlConnection — so the API should be familiar — but stays up-to-date with fixes from the Android codebase, meaning no compatibility nightmares with older OS versions. Oh, and if you’re looking for something that implements the Apache HttpClient API, that exists as a module: okhttp-apache.

Context is probably the most used element in Android applications…it may also be the most misused.

Context objects are so common, and get passed around so frequently, it can be easy to create a situation you didn’t intend.  Loading resources, launching a new Activity, obtaining a system service, getting internal file paths, and creating views all require a Context (and that’s not even getting started on the full list!) to accomplish the task.  What I’d like to do is provide for you some insights on how Context works alongside some tips that will (hopefully) allow you to leverage it more effectively in your applications.

Not all Context instances are created equal.  Depending on the Android application component, the Context you have access to varies slightly:

is a singleton instance running in your application process.  It can be accessed via methods like getApplication() from an Activity or Service, and getApplicationContext() from any other object that inherits from Context.  Regardless of where or how it is accessed, you will always receive the same instance from within your process.

inherit from ContextWrapper which implements the same API, but proxies all of its method calls to a hidden internal Context instance, also known as its base context.  Whenever the framework creates a new Activity or Service instance, it also creates a new ContextImpl instance to do all of the heavy lifting that either component will wrap.  Each Activity or Service, and their corresponding base context, are unique per-instance.

is not a Context in and of itself, but the framework passes a Context to it in onReceive() each time a new broadcast event comes in.  This instance is a ReceiverRestrictedContext with two main functions disabled; calling registerReceiver() and bindService().  These two functions are not allowed from within an existing BroadcastReceiver.onReceive().  Each time a receiver processes a broadcast, the Context handed to it is a new instance.

is also not a Context but is given one when created that can be accessed via getContext().  If the ContentProvider is running local to the caller (i.e. same application process), then this will actually return the same Application singleton.  However, if the two are in separate processes, this will be a newly created instance representing the package the provider is running in. 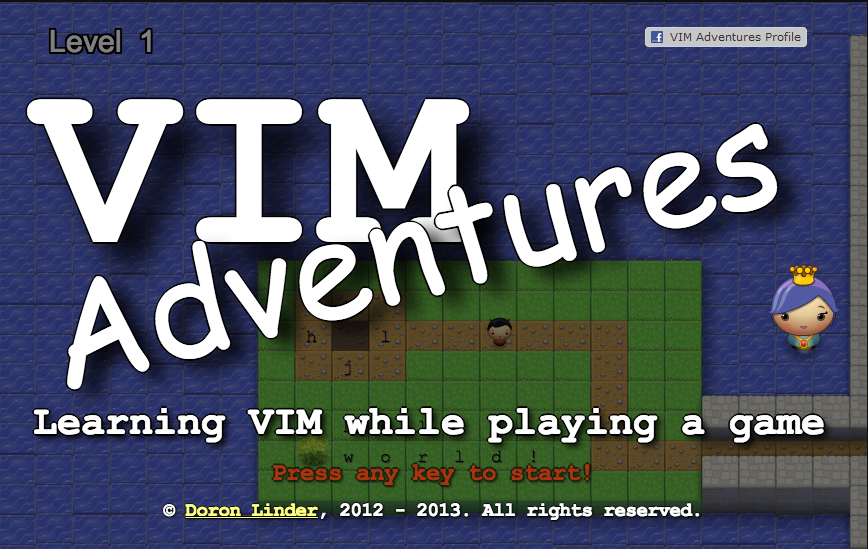 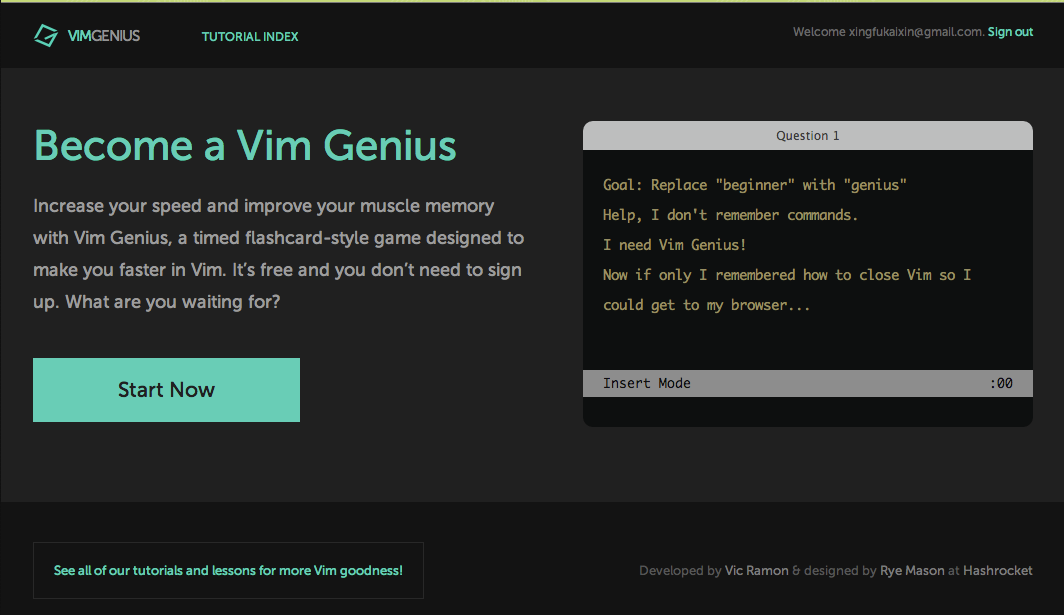 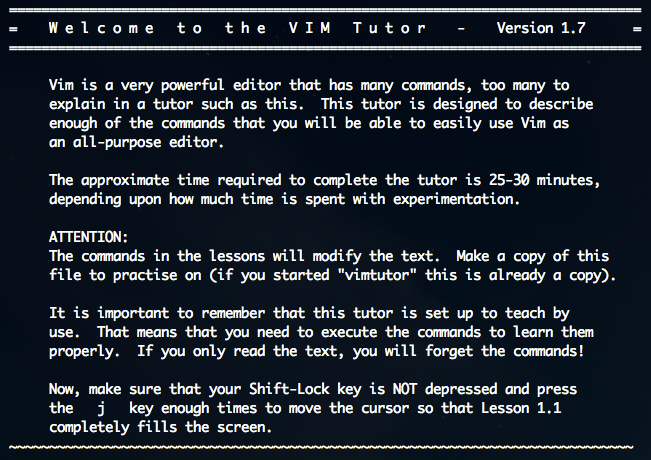 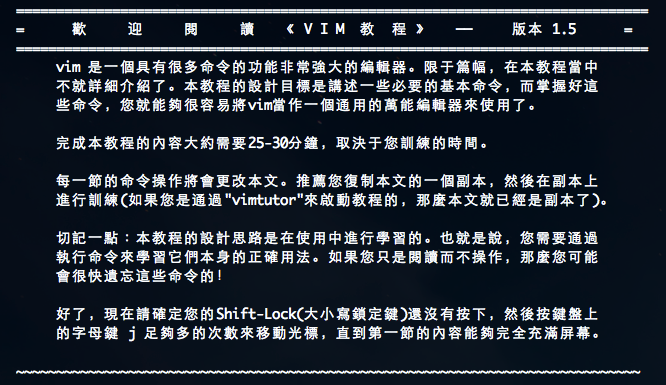